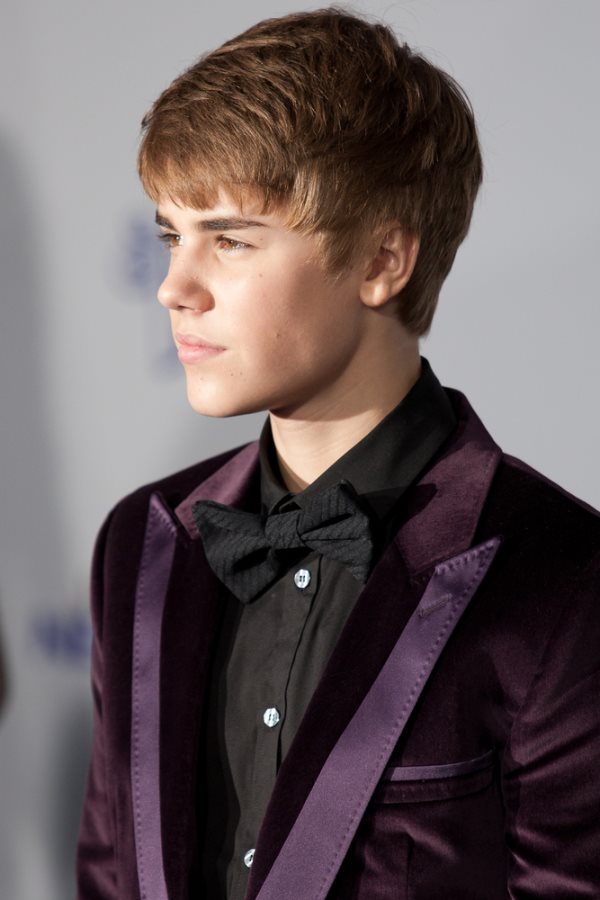 A parody website created in opposition to the U.S. Senate’s proposed “Commercial Felony Streaming Act” is now facing legal threats from the legal team of Canadian pop star Justin Bieber.
The site, FreeBieber.org, was created by the Electronic Frontier Foundation and points out that the CFSA ironically should put Bieber behind bars—the pop star became famous through several YouTube postings where he sang popular copyrighted songs.
Introduced in May by Senator Amy Klobuchar (D-MN), Christopher Coons (D-DE) and John Corryn (R-TX) the bill would view “public performing” of a copyrighted work as  a felony offense punishable by a maximum of five years in prison.
Bieber’s legal team has issued a cease and desist letter to the site’s owners, claiming the site violates Bieber’s publicity and intellectual property rights. In response, the EEF claims the site is protected by the fair use doctrine because all images and videos on the site have been manipulated—a user simply cannot believe that Bieber would endorse the site and the content in no way infringes on the star’s market for his image. 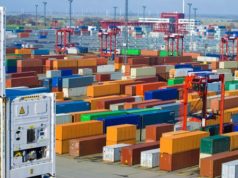 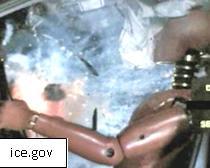 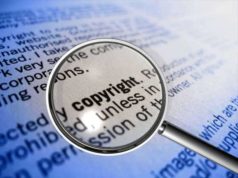 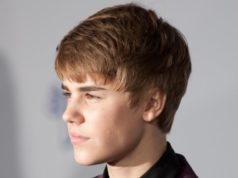 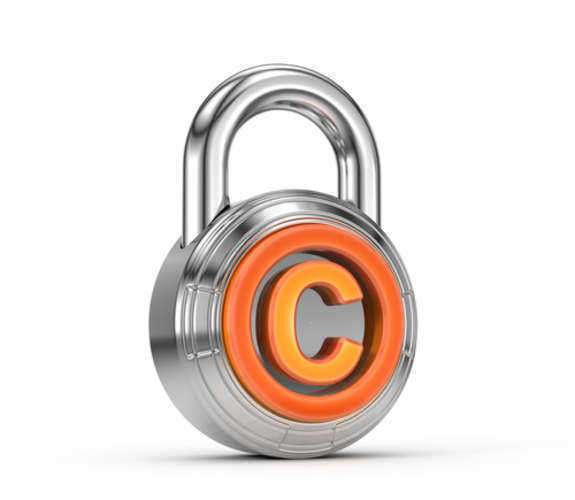 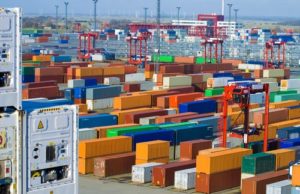